Healthy Trends in Teens Exercise and Eating Behavior – It’s great to see some positive news in regards to teenagers and exercise and healthy living. The AAP (American Association of Pediatrics) is reporting that U.S. teens are eating more vegetables, exercising more, and watching less TV. In addition to those findings, the average BMI (Body Mass Index) for teens is leveling off.

Between 2001 and 2009, U.S. adolescents increased their physical activity, ate more fruits and vegetables, ate breakfast more often, watched less TV and ate fewer sweets, according to a study in the October 2013 Pediatrics. The positive changes may explain in part the leveling off of childhood obesity rates, according to the study authors. The study, “Trends in Physical Activity, Sedentary Behavior, Diet, and BMI Among U.S. Adolescents, 2001-2009,” is published online Sept. 16. For the study, researchers from the Eunice Kennedy Shriver National Institute of Child Health and Human Development surveyed more than 9,000 students in grades 6 through 10 about their behaviors and their body mass index (BMI). The average BMI percentile increased from 2001 to 2006. There was no significant change in BMI between 2006 and 2010, perhaps signaling that the obesity trend may be stabilizing. Although healthy behaviors improved in general across all genders, ages and ethnicities, some differences were found. Boys reported more physical activity than girls but also more video game playing and TV-watching (girls reported more computer time for social media, homework and Internet use). Girls ate more fruits and vegetables than boys, but also more sweets and fewer breakfasts. BMI percentiles were higher in boys than in girls. Based on these findings, the study authors suggest pediatricians may provide tailored advice for boys and girls.

Interesting to note the gender differences in the study of physical activity and food consumption. 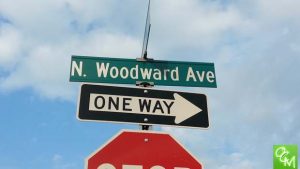 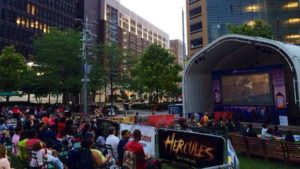