How to Communicate with Teens – By Dr. Jennifer Salerno – Tips for how to encourage positive behaviors in teens through communication and how to eliminate harmful, frustrating, (even dangerous) behaviors using the same methods.

How to Communicate With Teens

Raising a teen with open lines of communication is an ever-changing challenge requiring significant stamina. There are likely to be many setbacks, frustrations and obstacles before crossing the adulthood finish line. All teens can be difficult in one way or another, and some are more talented at pushing our buttons than others.

Chances are you can relate to most of these normal, but difficult to handle teen behaviors

As parents, we often feel like we don’t know what to do or how to respond when our son or daughter is acting out one of these behaviors, or when we get one of these responses when trying to talk with them. Our emotional response when dealing with these difficult behaviors is what causes us to shut down and argue instead of have meaningful discussions with our teens. There are two steps we can use that will help us have more positive and meaningful discussions. You can explore them further and equip yourself with communication strategies you would use next in my new book, Teen Speak.

How to Communicate With Teens Tips

How to Communicate With Teens Tips #1 – Recognize Interpersonal Tension – What exactly are they saying to you and how are they saying it? Recognizing this is important in how you proceed in talking with your teen.

How to Communicate With Teens Tips #2 – Step Back – This is the hardest part! Pick your battles. If you truly want to have a meaningful conversation about a risky behavior, you have to be able to keep your cool. Way easier said than done, but so effective when you do it. Consider these key points –

If you have any questions on how to communicate with teens about a certain behavior, I’d love to hear from you. Email me at jsalerno@pos4chg.org. Happy parenting!

For more How to Communicate With Teens tips, visit www.possibilitiesforchange.com/teenspeak/ 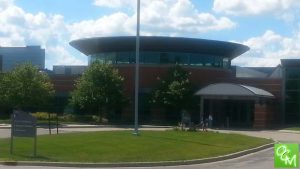 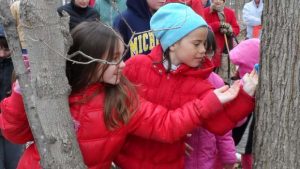