The DIA is now open. Advanced reservations are required to visit the museum – More info –


The Detroit Institute of Arts presents a survey of over 90 photographs by Russ Marshall whose black-and-white imagery was inspired by the Motor City’s streets, architecture, music and factory workers for over 50 years. Marshall was born in 1940 in the thriving coal-mining town of South Fork, Pennsylvania to a family of coal miners, farmers and industrial factory workers. His family relocated to Detroit in 1943. By the late 1950s and throughout the 1960s, Marshall had begun to photograph the city’s streets, its passersby, Thanksgiving Day parades, its Michigan Central Station (MCS) and even a rare “Love-In” staged on Belle Isle in the late 1960s.

Detroit Style: Car Design in the Motor City, 1950–2020
Through June 27, 2021
This exhibition organized by the Detroit Institute of Arts will highlight the artistry and influence of Detroit car designers working between 1950 and the present day. It will bring together 12 coupes and sedans designed across that 70-year period to highlight significant achievements in style and technology. The 12 cars include unique examples of experimental show cars created for display and iconic production models sold to the mass market. Design drawings and photographs will allow you to imagine the creative and innovative processes that bring a vehicle from the drawing board to the street. A selection of paintings and sculptures will highlight the conversation between the American art world and the car culture from the 1950s to the present day.

The DIA Exhibits are organized by the Detroit Institute of Arts.

DIA Hours and Admission (normal hours)
9a–4p Wednesdays–Fridays, 10a–5p Saturdays and Sundays. General admission (excludes ticketed exhibitions) is free for Wayne, Oakland and Macomb county residents and DIA members. For all others, $14 for adults, $9 for seniors ages 62+, $8 for college students, $6 for ages 6–17. For membership information, call 313-833-7971.

About the Detroit Institute of Arts (DIA)
The Detroit Institute of Arts (DIA), one of the premier art museums in the United States, is home to more than 60,000 works that comprise a multicultural survey of human creativity from ancient times through the 21st century. From the first van Gogh painting to enter a U.S. museum (Self-Portrait, 1887), to Diego Rivera’s world-renowned Detroit Industry murals (1932–33), the DIA’s collection is known for its quality, range, and depth. The DIA’s mission is to create opportunities for all visitors to find personal meaning in art. Programs are made possible in part with support from the City of Detroit. 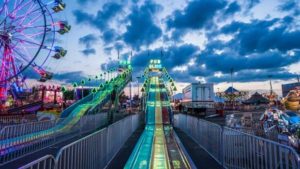 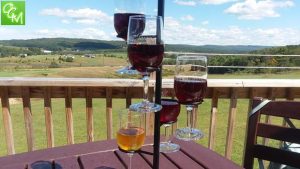 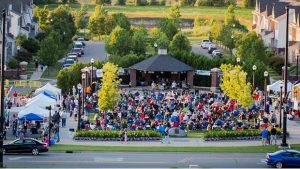 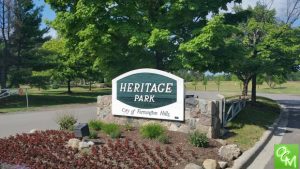