The statistics (below) serve as a reminder for parents who pick up their childrens’ friends for school or drive them around for play dates. The stats should also serve as a reminder to arrange for a carpooler to have your child’s car seat or booster seat available if they are going to drive your child somewhere. In addition, the AAP also reiterates current booster seat laws.

Here is the statement from the AAP

LOW BOOSTER SEAT USE AMONG CARPOOLERS

More than half of parents carpool children other than their own, but they do not always use boosters for children who usually use one, according to the study “Carpooling and Booster Seats: A National Survey of Parents,” in the February 2012 Pediatrics (published online Jan. 30). About three-quarters of the 4- to 8-year-olds using a seat belt in the study population were doing so in accordance with their state law. But national recommendations encourage the use of booster seats until a child reaches 57 inches, the average height of an 11-year-old. State booster seat laws were associated with higher safety seat use, regardless of carpooling, even though half of parents admit to not knowing the age cited in their state booster seat law and another 20 percent guessed incorrectly. Study authors conclude that social norms may play a big role in booster seat use and state laws may help close the gap between current laws and best practice recommendations for child passenger safety. Pediatricians are encouraged to explain the safety benefits of booster seat use and carpooling. 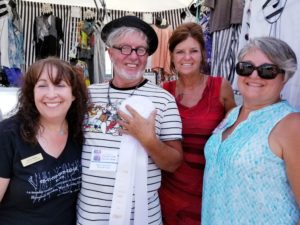