UPDATE 3/30 – Due to concerns about the Coronavirus / Covid-19 and Emagine Theatres being closed during this period, this contest has been canceled. The contest WILL CONTINUE. We will draw re-launch this contest with the appropriate contest draw dates when it becomes available. We are saving and honoring ALL contest entries for the MARCH drawing. If you have already entered this contest, you do not need to enter again.

To enter to win the OCM Emagine Theatre Tickets Contest…

Tickets are good to any Metro Detroit Emagine Theatre listed below. Call Emagine at 888-319-3456 for movie showtimes for an Emagine near you! 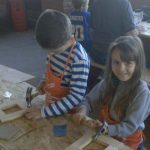 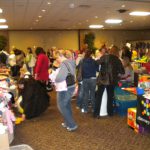 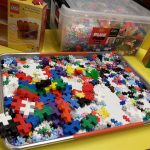 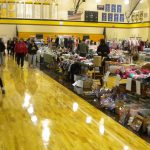 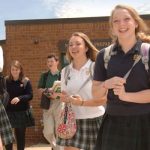